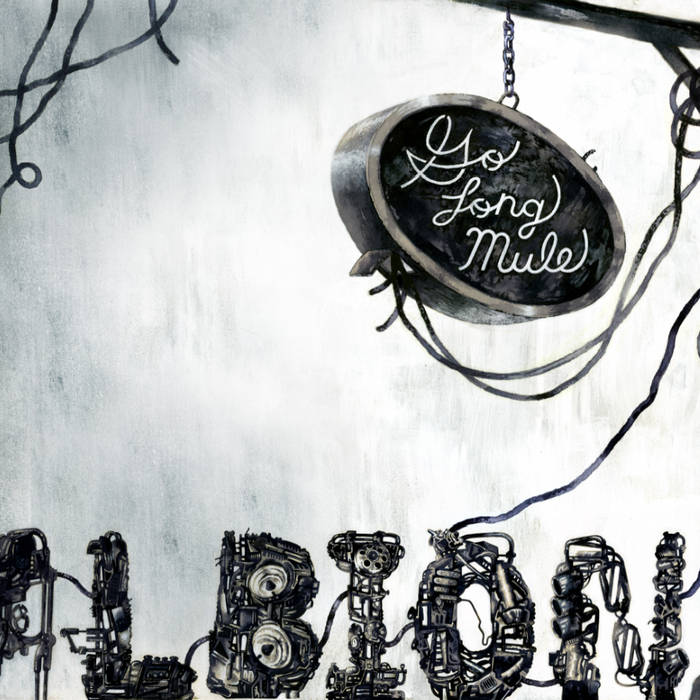 Recorded over several days during the hot summer of 2012 at Minbal Studios in Chicago, IL, the sophomore release; 'Albion' from Chicago based Go Long Mule gives a most representative snap shot of the landscape they procure from night to night to on stage. Grab some headphones and turn this up.

Bandcamp Daily  your guide to the world of Bandcamp

cktrl talks about heartbreak and his new record 'Robyn'